Bee Gum is an organic chewing gum that contains seeds with the purpose of cultivating flowers for
bees through the daily gestures of people who chew and throw them away.

We know that bees do sting, we know they also produce delicious honey, but do we know what
the Earth would look like this without bees? They have been around for millions of years, tasting
flowers, unconsciously pollinating them. Among 20 million of bee species, only 7 types make honey.
Bees are vanishing because of Global warming, use of pesticides, Varroa mite and Habitat. One in
three bites of food we eat is directly or indirectly pollinated by honeybees, because bees do the 70%
of the pollination. That means our food is also threatened. According to a research done by university
of Maryland, for the past 8 years, each year 30% of all bees were lost. This is a dramatic decrease.
Scientists already are working on improving agriculture medicines, new medicines for bees to protect
them from mites and from global warming.

We decided to observe daily gestures that are shared by the community. We realized that throwing
items onto the ground is a common gesture that causes environmental pollution. If we list what people
throw: we have cigarette butts on the top, followed by spitted gums and then we see bottles and paper
all around the streets. An impressive statistic about spitted gums shows us that we throw 58 trillion
gums to the streets every year, and 4,5 million are being thrown in Italy’s streets per day. If we can
turn this into an advantage… What if each spitted gum could give birth to a plant? What if this circle of
human and nature would save the plants and bees? What if all the gums could contain a flower seed?
And what if each time a gum would be spit, it would created an opportunity for a plant to come alive. In
this way, we would prevent pollution not only avoiding chewed gums waste but also allowing the growth
of new food for bees, flowers.This would mean 58 trillion chance of growing a flower instead of dirty
sticky streets.
We designed Bee Gum. The regular organic gum includes the gum base, evaporated cane
juice, glucose, agave syrup and flavour. We will add a flower seed in it, the seeds will be bee friendly,
edible by human and unexpectedly small ones. Lavender, Cosmo, snapdragon, aster and mignonette
are some of best friends of bees. As we were inspired from honeycomb and bees the gum will have
a hexagon shape, the seed will be covered by an air bubble which will protect it until we spit it and
the organic gum disappears. The process includes the following steps: First chewing the gum and
activating the seed, then spitting it just as we always did. After 1 to 2 months we will have growing
flowers and a better habitat. People won’t be able to feel clearly that they are chewing a seed or a stiff
sphere. 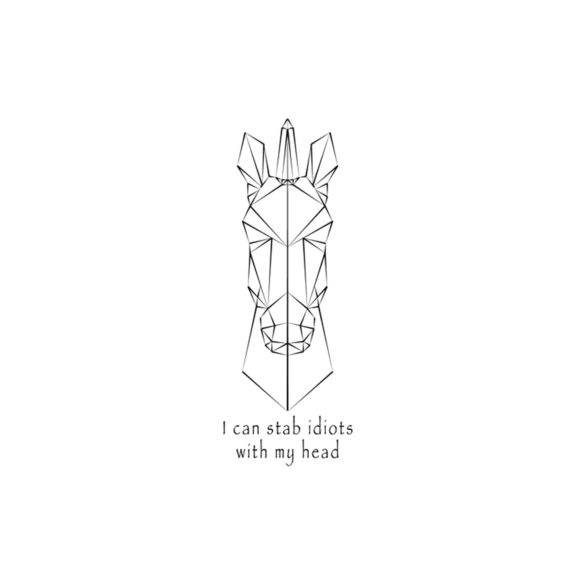 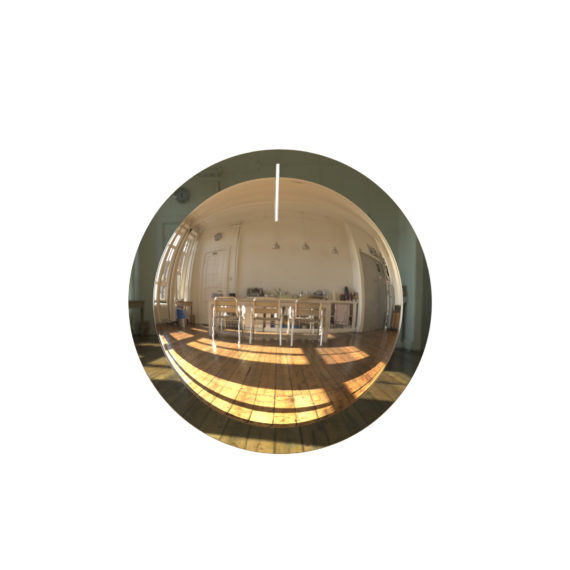 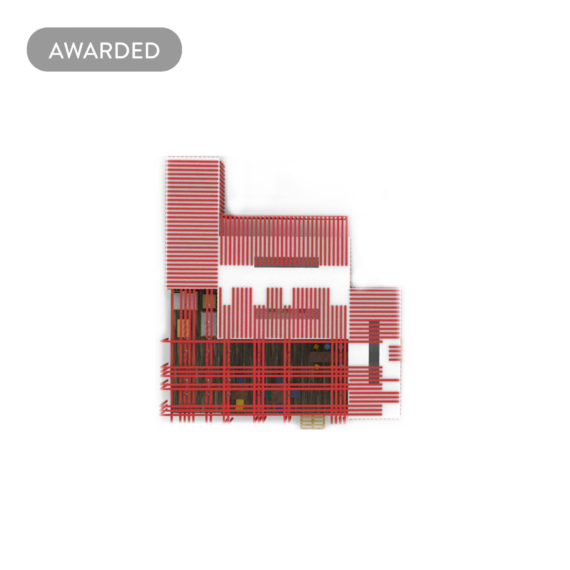 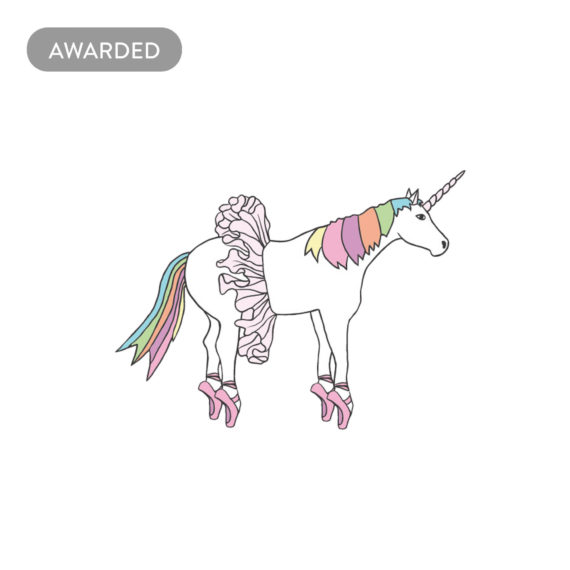